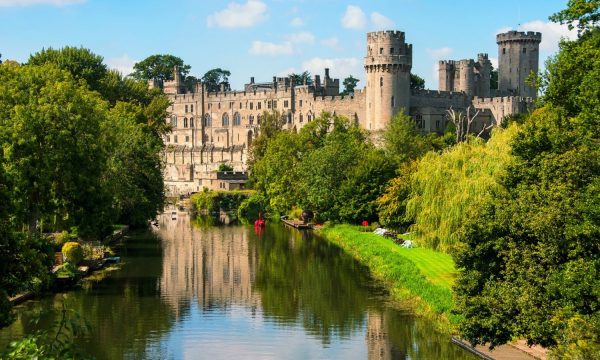 Ancient Saxon Warwick, the county town of Warwickshire about 8 miles from Stratford, was founded in the 10 century AD as a defence against the Danes, commanding a superior hill site overlooking the River Avon and controlling the river crossing carrying the roads to London, Stratford, Coventry and Droitwich.

Nowadays Warwick is famous as the site of, arguably, the most complete of mediaeval castles (www.warwick-castle.co.uk) to be found anywhere on the planet and was the home of the Earls of Warwick until very recently – an excellent day out. 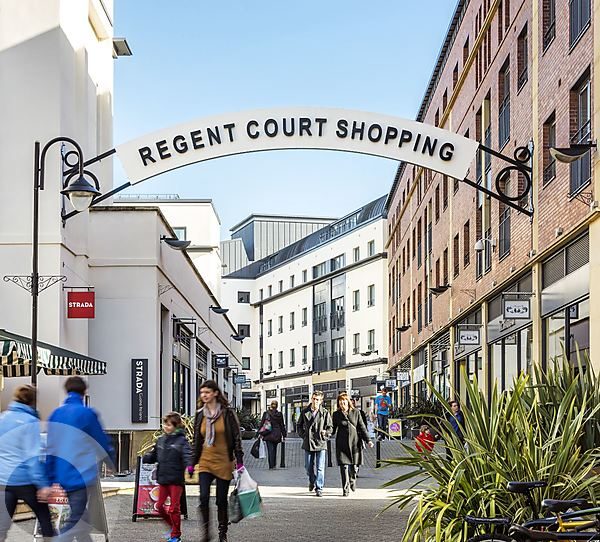 A tiny village until about 1800 when the saline springs were rediscovered and the village started to attract numerous visitors. The saline water was claimed to relieve disorders like gout, rigidity of the joints and rheumatism amongst many others and the popularity of the “taking of the waters” amongst early Victorian society led to the town’s increase in size and prosperity.

Alcester Seven miles west of Stratford is the ancient market town of Alcester. Founded by the Romans (Alencestre, the Roman fort on the River Alne) its medieval street pattern survives almost intact, along with many ancient properties and there are a number of archaeological sites of interest in the town and the surrounding area. 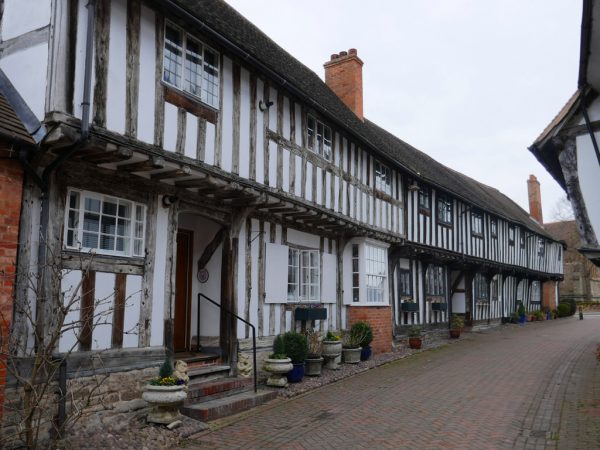 A pretty, uncommercialised market town in the heart of the old Arden region of Warwickshire. The long, winding High street is the perfect setting to show off the beautifully preserved buildings perched on either side, over 150 of which are listed as being of historic or special architectural interest, the Tudor Guild Hall displaying evidence of this once important trading town.

Henley is 8 miles north of Stratford on the A3400 – get there by bus no X20 or by rail from Stratford railway station.

Find us on Social Media

DON’T MISS OUT ON!
Future Deals
Be the first to get latest deals straight to your email inbox.
Give it a try, you can unsubscribe anytime.

Powered by Convert Plus
Go to Top